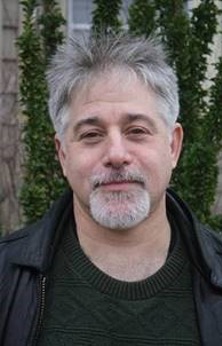 The way to right wrongs is to turn the light of truth upon them.

The 2021 Program Committee invites you to join us to envision a more effective future for the forces of radical and revolutionary sociology. We must be bold and persistent, not in dogma, but in passion, commitment and action towards global justice. We call for papers that ask--and try to answer--the questions posed so many years ago: “sociology for what?” (Lynd, 1936) and the “sociology for whom?” (Lee, 1951). We invite scholars looking to reach out to, and work with, community groups and social movement organizations—whom we hope will have a strong presence at meeting sessions and at conference events throughout the city. We hope to inspire innovative, interdisciplinary and collaborative efforts at what Nancy Naples (2007) called “research that matters.” While we cannot predict now what next summer’s social and political context will be, we know that pandemics and racist police murders are symptoms of the already existing structures of oppression and violence that SSSP members (and the organization itself) must work to end.

Finally, in part as a response to possible pandemics but also as a strategy to increase our global vision and inclusivity, we will have a virtual component to this year’s conference. While attendance will be open to all members, virtual sessions are specifically targeted to those who could not otherwise attend in person.  We believe this mechanism and strategy will help us increase the participation of international and low-income professionals, graduate students, and young scholars who might otherwise not be able to participate in person. As we answer former President David Smith’s (2016) call to increase our global presence and analysis, we also understand that the forces of inequality and patriarchy, white supremacy and violence, have always been global in nature. The formation of a revolutionary sociology focused on both a new abolitionism and a new vision of radical democracy and redistribution must also be international. We look forward to having these conversations, dialogues, debates, and celebrations next year. Please join us. 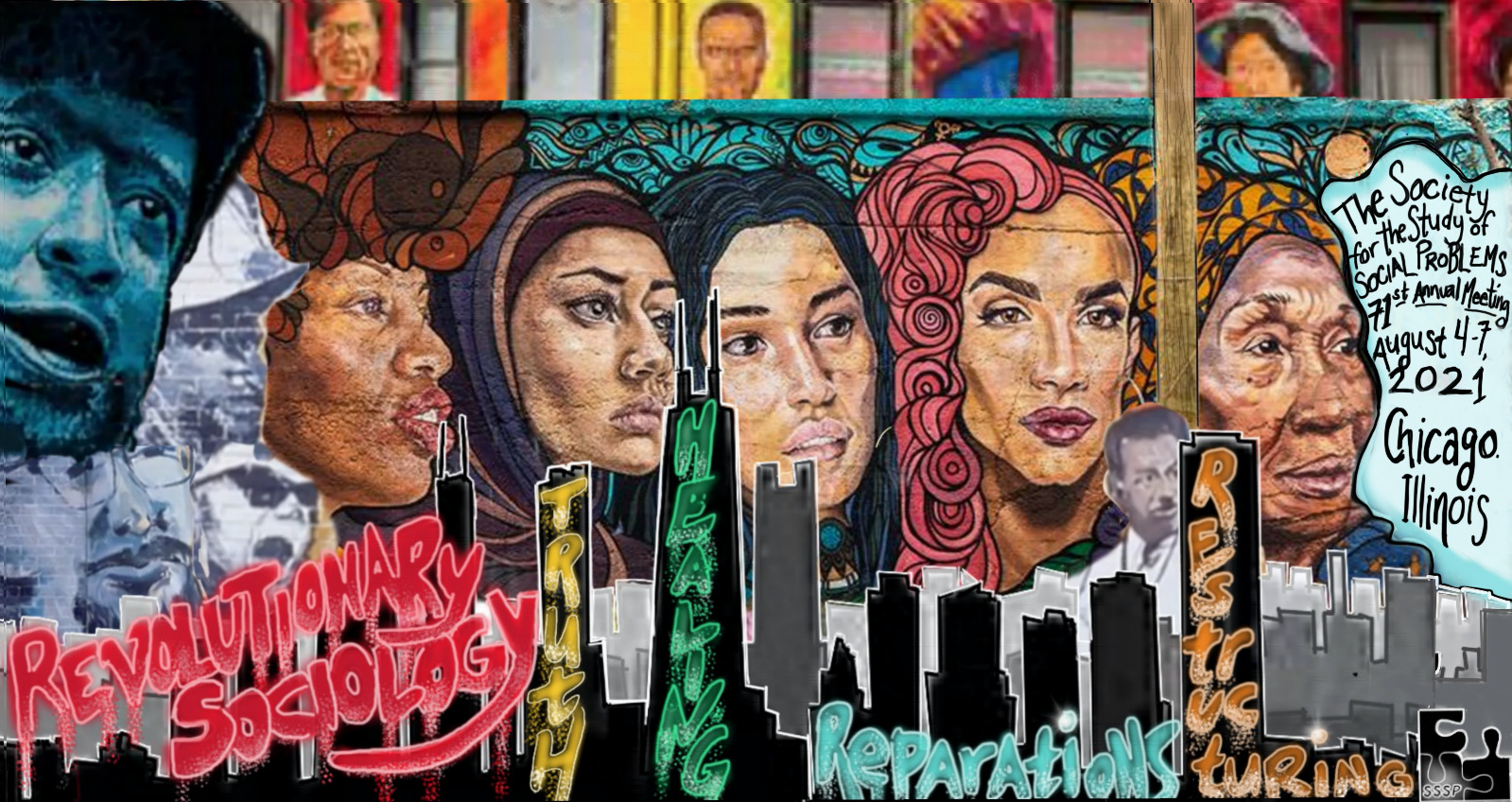 In light of the American Sociological Association’s (ASA) cancellation of their in-person annual meeting in Chicago, and given our concern for our members’ health and safety, the Board of Directors has decided to cancel the SSSP’s in-person 2021 Annual Meeting, and move to an all-virtual meeting. This move is facilitated by the fact that we were planning for a hybrid meeting, with both in-person and virtual sessions, but this pivot still requires substantial work that has already started. As the planning for the virtual meeting proceeds, we will be in touch periodically with updates and details.

We are all disappointed, given the importance of an in-person meeting to the Society and its members, but we believe that this is in the best interest of the organization, its members, and staff. Please stay safe.