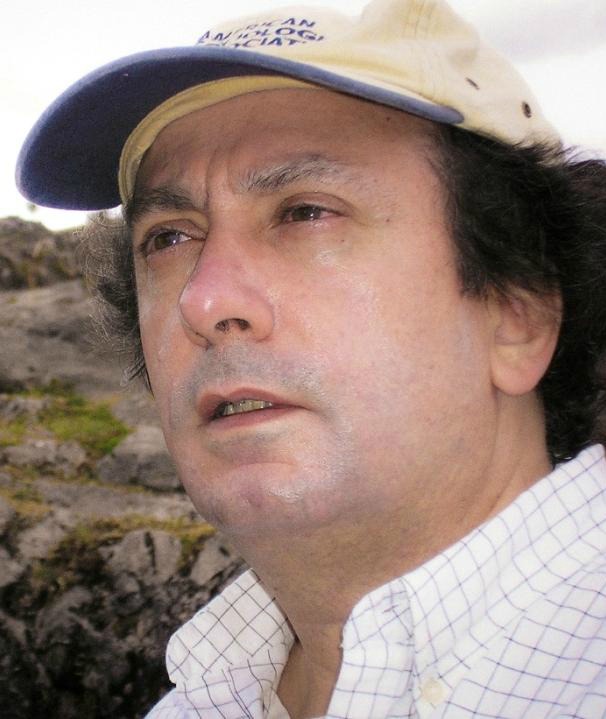 ‘The question is not whether we should take sides, since we inevitably will, but rather whose side we are on.’
Howard S. Becker, SSSP Presidential Address, 1966

‘How might we - as social scientists concerned with social justice - also reinscribe and, thereby, also partially subvert the networks of liquid CAPITAList  power that engulf us daily?’
Stephen J. Pfohl, SSSP Presidential Address, 1992

‘Sociologists and other social scientists must quickly seize the day. Our research and writings must move beyond criticizing new
privatization.  We must imagine alternatives.’
Nancy C. Jurik, SSSP Presidential Address, 2003

As C. Wright Mills once wrote in a letter to E. P. Thompson: "I have to do it: it's my god-damned duty, because nobody else will stand up and say shit out loud." Scarcely six decades have passed since Mills’ iconic voice fell silent. But his spirit lives on in the SSSP and his insights have never been timelier. In 2013, the SSSP returns to New York City, the intellectual home of Mills and yes, to Wall Street, one of the pillars he identified of the power elite that “characterizes the structure of our epoch.”

The unprecedented global crisis that has unfolded since Mills was “saying his shit out loud” now demands that we re-imagine the way we understand the very nature of social problems.  The sometimes subtle and always complex interrelationships between personal troubles, public issues and global dilemmas have become re-arranged as substantially as have the structures of the “power elite.” Problems rooted in the inadequacies of the Fordist welfare state were exacerbated by those based in the harsh realities of the neoliberal life-cycle. This neoliberal system now finds itself rife with contradictions in the search for a post-neoliberal mode of global capitalist expansion. Social movements all around the world have mounted resistance to this restructuring. Novel forms of protest like “Occupy Wall Street” help illustrate a broader trend towards transnationalized social movement mobilization. From the Arab Spring and the leftist upsurge in Latin America to the anti-austerity trade union and student movements stretching all across the global North, popular movements have engaged and impacted the structural path of global development. Right-wing “populism” and Islamic fundamentalism have also shaped the broader political landscape, putting forth conservative and reactionary platforms that pose as “solutions” to the everyday problems confronting poor and working people.

We might recall an important insight of our founders, Al and Betty Lee, that social scientists have too often been caught running behind the curve of social change. This thought was echoed by C.W. Mills in one of his earliest works where he was sharply critical of “social pathologists” whose social problems textbooks dealt “in a fragmentary way with scattered problems and were not focused on larger stratifications or upon structured whole… failing to consider whether or not certain groups or individuals caught in economically underprivileged situations can possibly obtain the current goals without drastic shifts in the basic institutions which channel and promote them.” This kind of structural, political economy approach put forward by Mills and further developed by Gouldner and many other critical sociologists spawned important contributions just as it questioned our own professional positioning as teachers, researchers and/or social practitioners. Meanwhile, social constructionist approaches emerged and developed in a parallel trajectory during the later decades of the 20th Century, offering their own powerful critiques of the sociological mainstream.

In the SSSP, a wealth of ground-breaking work has begun to accumulate that deepens our understanding of power relations, enriches social constructionism with social movement theory, and struggles in earnest to reunite fluid social processes with political economy. The challenge now before us is to push forward and preserve the critical leading edge of this theorizing as we move beyond our aging paradigms to actively engage and “subvert” the global structures of 21st Century capitalism.

As a collective project of scholar-activists, the SSSP is all about making real social change happen.  In New York City, we invite participants to challenge established views and contemplate the limits of existing approaches to social problems, including those of social constructionism. To that end, we are organizing panels, thematic sessions, and special events to explore alternative and more advanced ways to confront the contemporary structures of globalized capitalism that so insidiously shape our social problems.  All of this requires a revitalized sociological imagination. It requires of us a renewed emphasis on collective response and strategy to complement critical analysis. The historical moment demands that we as academics and social practitioners work in better tandem with social movements to help concretize emerging visions of another possible world.

Our task is a big one. We call on progressive analysts and social practitioners alike to join us in New York City to collectively re-imagine social problems in a space where you can “say it out loud.” The venue for the occasion could not possibly offer more food for thought. From Harlem to Wall Street, the Statue of Liberty to Ground Zero, Staten Island to the Bronx, Brooklyn to the Hudson River, Coney Island to the Village, Queens to el Barrio, Broadway to the United Nations, Central Park to Battery Park, it’s all in New York City.  And all connected by one subway transport system that greets you at your hotel doorstep on Times Square!

So, be sure to pack your sociological imagination when you come to “occupy” your place in the Big Apple! 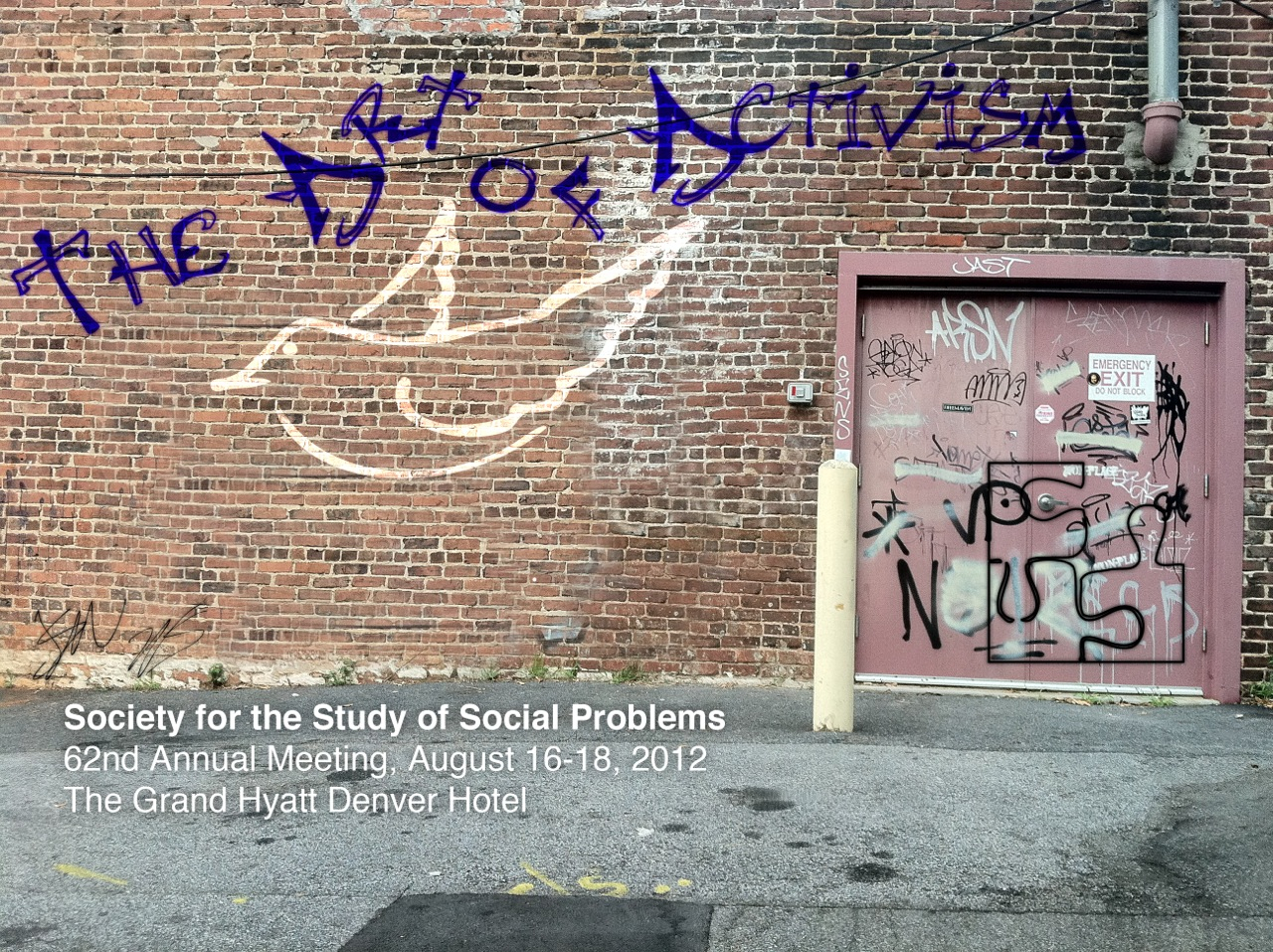