The Membership and Outreach Committee identified three research abstracts from the 2012 Annual Meeting as exemplars of the types of research activities/social action-oriented work that our members participate in. See below for these exceptional abstracts. 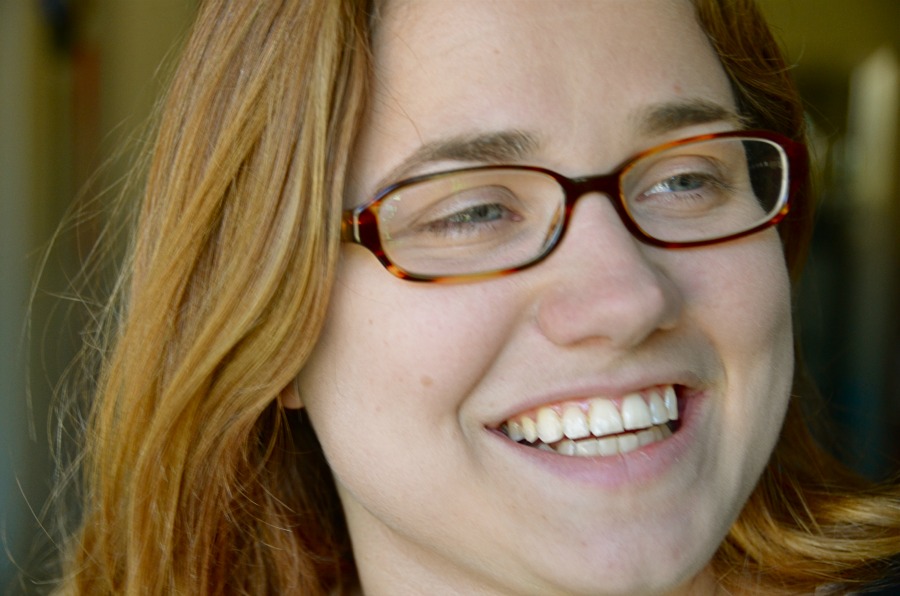 "Legitimate Immigration...Court: An Analysis of United States' Immigration Courts and Proposals to Reform Them"

It is common to hear that the overall immigration system has problems and our society must reconsider how it handles immigrants, especially those who are considered to have not followed the proscribed legal procedures to enter legally into the United States, the “unauthorized migrant.”  My work will analyze a development within this area of concern: proposals to reform the immigration court system in the United States.  In his prominent work, Why People Obey the Law, Tyler (2006) argued that people follow the law not because they fear punishment but, instead, because they see it as legitimate.  If Taylor is right and it would benefit us to have legitimate and respected legal procedures, how should the immigration court removal proceedings go?  This paper will examine the procedures and process of the immigration court system and compare proposals to reform this system with the findings of Tom R. Tyler (2006) regarding why people choose to follow the law.  In doing so, this paper will contribute to an understanding of the debate regarding how to reform the United States’ immigration court system.  It will further discuss the possibilities of current proposals for its reform. 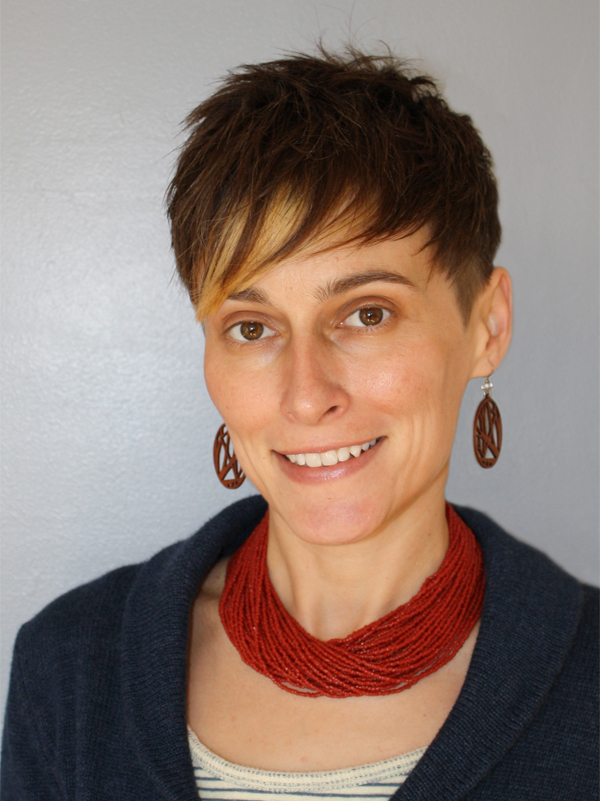 Over the course of the LGBT movement, “family values” has traditionally been a successful framing strategy used by opponents of LGBT rights. This frames situates lesbian and gay people as a threat to children and harmful to families. The fight for same-sex marriage, however, places lesbian and gay families and their children at the center of the debate.  The centrality of same-sex couples and their children in these debates troubles the assertion that lesbian and gay families are necessarily harmful to other types families. This paper explores the role of “family” in activism for same-sex marriage rights and attempts to understand when and how reclaiming “family values” on behalf of same-sex couples is possible.

Why was it possible for LGBT activists to reclaim family values in Massachusetts, and why did Kentucky activists experience a much greater level of difficulty? The answer to this involves three factors: culture, structure, and agency.  First, Massachusetts culture is defined by variables associated with support for LGBT rights, including same-sex marriage, for example education, income, diversity, urbanicity, and religious composition.  This combination of factors contributed to the early emergence of LGBT activism in Massachusetts, and early rights victories like non-discrimination policies laid a critical foundation for the later success of same-sex marriage. These early policies meant that same-sex couples and their families had been visible, active members of their communities for many years prior to the struggle for same-sex marriage. Kentucky, on the other hand, scores low on factors related to support for LGBT rights, leading to later movement emergence and less successful rights campaigns overall.  Although Kentucky has an active and vibrant LGBT rights movement (especially in urban areas), without basic civil rights protections many LGBT individuals remain closeted in order to protect themselves and their families.

Second, Massachusetts activists are embedded in political structures to a greater extent than their counterparts in Kentucky.  This means activists in Massachusetts have a greater number of elite allies and can exert more influence over those in power than activists in Kentucky.  With more political allies and greater access to the system, Massachusetts activists have more strategic options available and can use insider information to target legislators with specific lobbying strategies. For example, in the months before a crucial vote on same-sex marriage Massachusetts activists identified legislators who have lesbian or gay family members and arranged for these family members to meet with their politically powerful relatives in hopes to sway their vote in favor of same-sex marriage. This level of political knowledge and access allows the Massachusetts movement to make successful moves in order to advance their rights.  In Kentucky, activists must really on a handful of legislative supporters primarily to defeat bills aimed at limiting LGBT rights.  Thus, in Kentucky the LGBT movement is often on the defensive.

Lastly, agency refers to the strategic capacity of movements and the extent to which they their strategies are successful.  The cultural values, early movement emergence, and political embeddedness of the Massachusetts LGBT activists gave them ample opportunity to hone their strategic skills and the leverage with which to make their strategies stick.  Perhaps most importantly, early movement victories had contributed to larger social and cultural change in favor of LGBT rights.  The battle for same-sex marriage in Massachusetts was fiercely waged and only narrowly won, but it won it was.  This was possible because due to early movement victories in Massachusetts lesbian and gay people and their families were not strangers to be feared or an abstract threat to another person’s family.  Even conservative politicians publicly grappled with the possibility of explaining to their children why a schoolmate or teammate’s family should be treated differently simply because that schoolmate had two mommies or two daddies.  In this social context, the reclaiming of family values as movement strategy becomes possible.   In Kentucky, without broader cultural underpinnings of support, and without previous movement victories that protect LGBT individuals or their families, flipping family values in favor of lesbian and gay families is a much more difficult task. 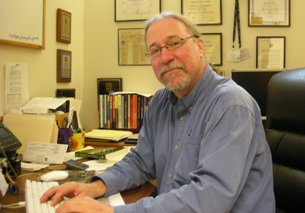 “Hungry and Homeless in River City: Empowering the Face of the Hungry In the South”

Virtually everyone who reads the paper has seen, in one version or another, the basic headline: "Food Banks Serving Record Numbers of Clients." and while we may read or hear about a couple of individuals and/or families in the media, little is done to reveal the scope, depth, and "humanity" of the problem of hunger. In this paper, we report on an on-going research collaboration between the Northeast Florida Center for Community Initiatives (CCI) and the Second Harvest Food Bank in North Florida. Second Harvest supplies food and other supplies to some 450 agencies across 18 counties in North Florida. These agencies include homeless shelters, soup kitchens, food pantries, and other agencies providing food to the hungry and homeless in the region. While it is clear that the amount of food distributed and the numbers of agencies receiving support has increased - little in understood about WHO is receiving assistance. To gain a better understanding of the "face" of the hungry and homeless, Second Harvest and CCI collaborated on a multi-phase research project, including an internet survey of more than 250 agencies receiving food from Second Harvest and face-to-face interviews more than 500 with recipients waiting in line at 27 Food Pantries in the Northeast Florida region. This paper focuses on the overall research design and goals, as well as the findings of the recipient survey.