The Membership and Outreach Committee identified a critical dialogue abstract and four paper presentation abstracts from the 2014 Annual Meeting as exemplars of the types of research activities/social action-oriented work that our members participate in. See below for these exceptional abstracts.

Escalating Mutual Obligation in the Wisconsin Uprising of 2011 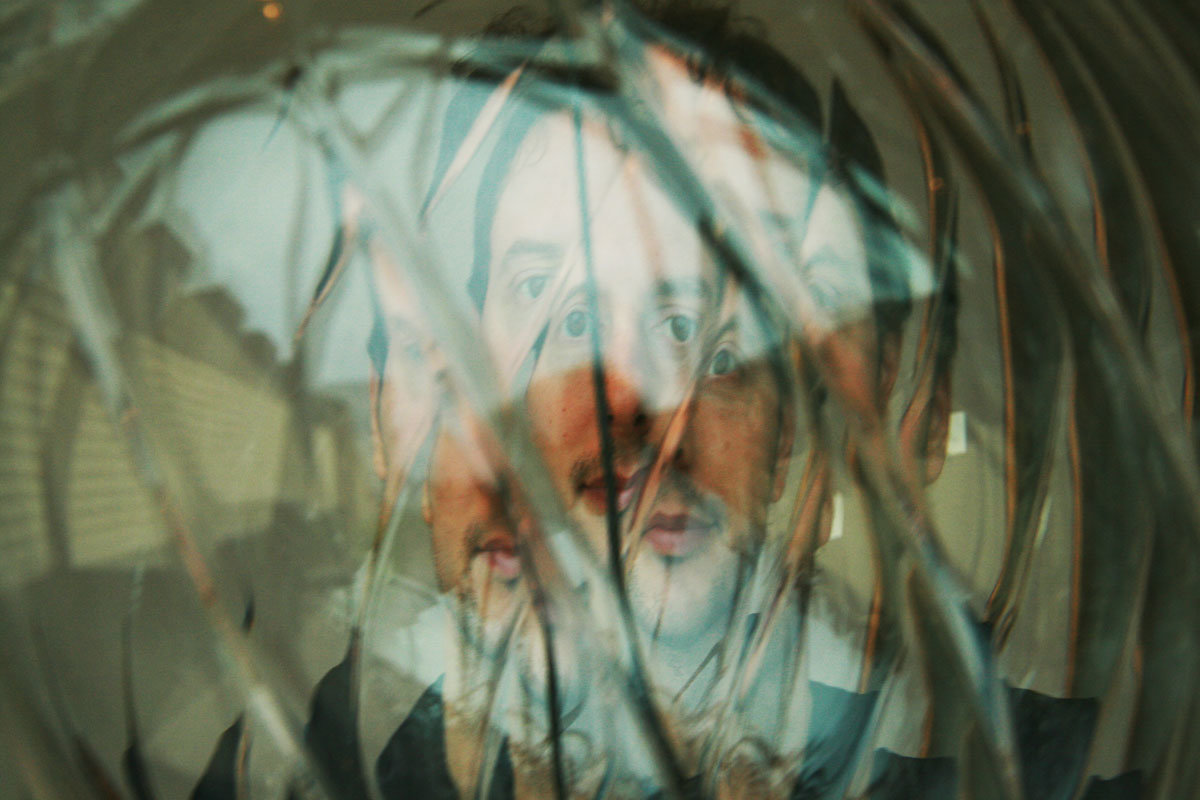 The Wisconsin Uprising of 2011 was one of the largest sustained protests in the history of the United States. Three groups - protesters, Assembly Democrats, and Senate Democrats – each responded to legislative efforts to end public sector unions with extreme actions. The movement featured the longest occupation of a government building in the nation's history, the longest continuous legislative session in the state's history, and one of the few lengthy denials of quorum in the nation's history. I argue that each of the three groups continued these extreme action in part because two allied groups were also continuing theirs, in a dynamic I call escalating mutual obligation. Escalating mutual obligation is a sense of solidaristic duty that grows increasingly fervent as others take risks or make sacrifices on behalf of the same cause. This particular form of solidarity is simultaneously rational and moral, and cannot be reduced to political opportunities.

Public Sociology and the Pursuit of Social Justice: Community Colleges as Positive Forces for Social Change 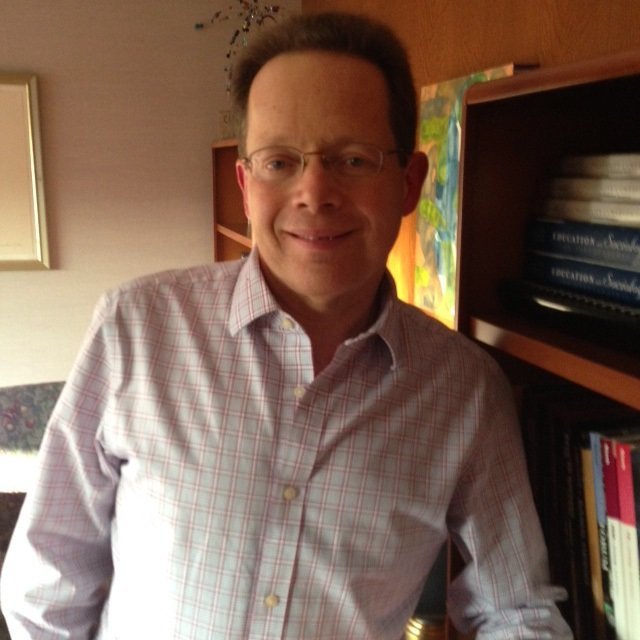 Public sociology in a community college setting offers great possibilities for the advancement of our discipline. As open access institutions whose stakeholders range from high school students dually enrolled in college to retirees epitomizing the ethos of lifetime learning, community colleges attract a diverse populace whose stock of life experiences resonates with sociological concepts. I situate “public sociology” within the context of my role as a college president and discuss how I have utilized a sociological imagination to structure the central themes of a successful capital campaign.

How Prisons Create Crime: Prisonization and Bourdieu’s Theory of Practice 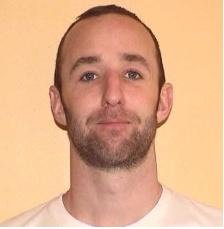 Sociologists have explained the rise of mass incarceration in terms of broad social and historical shifts driving punitive penal policy: the growth of populations marginalized from the formal labor market (Beckett and Western 2001), the angst and insecurities of late modernity (Garland 2002), the breakdown of old regimes of racial control (Wacquant 2009). But the current scale of imprisonment is only made possible by processes that create recidivism as a systemic feature of the prison system: the last nationwide study by the Bureau of Justice statistics found that two-thirds of those released from state prison are back behind bars within three years (Langan and Levin 2002). A growing body of quantitative research suggests that one mechanism driving recidivism is built into the prison itself: the criminogenic effects of incarceration (Nagin, Cullen and Jonson 2009). Drawing on ethnographic research living at a halfway house and life history interviews with former prisoners, I examine the relationship between incarceration and crime by re-framing prisonization (Clemmer 1940) using concepts from Bourdieu’s (1977, 1990) theory of practice. I draw attention to the way imprisonment transforms basic habits and dispositions, and show how the process of prisonization interacts with broader structures impacting the lives of former prisoners to produce the criminogenic effects of incarceration.

Health Matters: A Case Study of State Sponsored Recreational Supports on the Mental, Social and Economic Health of Children and their Single Parents on Welfare 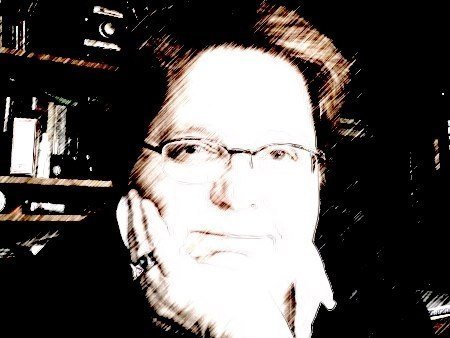 Early intervention and state sponsored support programs are vital to the healthy development and well-being of children and their parents on welfare. This paper focuses on a recreational support program for children in single parent families in a mid-sized Canadian city. Using data from a longitudinal study of lone-parents and their children on social assistance, we first sketch their initial social, educational, behavioral and health profile. The next part of the analysis will focus on the social, education, behavioral and mental health outcomes associated with receiving state sponsored recreational supports on both parent(s) and children. The results of a series of multiple analyses of variance and multi-level analyses are presented. The findings indicate that providing recreational supports to children in single parent welfare families results in significant improvements in children’s problem behaviors and conduct disorders, mental and physical health, school and social activities, as well as academic competency and scholastic achievements. The data also indicate dramatic improvements in parents’ mental and physical health, as well as social functioning and the over all well-being of the family. Implications for developing and promoting community-based, state sponsored, recreational programs and policies for impoverished children and families in Canada are discussed.