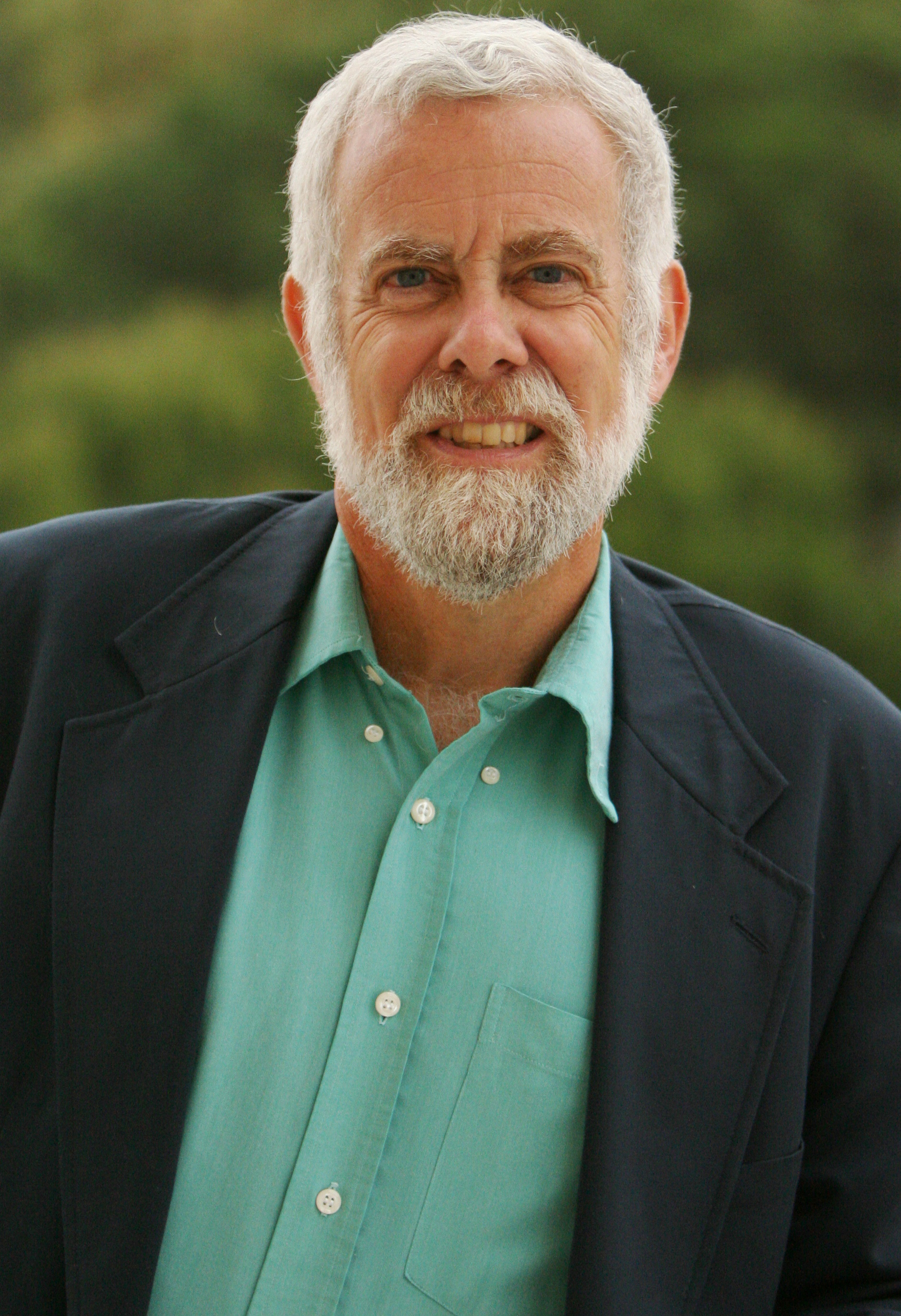 In the mid-twentieth century, the SSSP was established to apply sociological theory, methods and research in the study of social problems. Its proponents were leading voices for applying the sociological imagination to relevant issues in our society, challenging our discipline, as Alfred McClung Lee did, to broaden the answer to the question, “Sociology for whom?” The point was to develop a diversity of approaches, often boldly cutting across disciplinary boundaries and frequently empowering previously marginalized voices, which would integrate a variety of techniques of data collection and analysis and conceptual innovation in the service of understanding and potentially “solving” real-life social issues, and perhaps discomfiting some power-holders and disturbing the status quo along the way. This vision still inspires us today.

Sociology in the US was a thriving enterprise at the time. And the SSSP founders were forward looking, challenging sociology and social science to “do better” by pushing it to fully embrace social justice. But, from our vantage point in a new millennium, the sociology of that era (including that of our SSSP progenitors) seems surprisingly insular: The vast majority of the research in books and journals and the teaching in classrooms focused on the United States or, occasionally, other “advanced” societies. Indeed, the idea of “society” itself was primarily identified with the nation – and the implicit assumption was that even large-scale social change was largely explained by the unfolding process of “modernization” that was inherently national in character. There were some prophets even then: C. Wright Mills’ famous exposition of the “sociological imagination” (in his 1959 book) highlighted the central role of comparative and historical perspectives in our discipline, but his was a veritable “voice in the wilderness.”

The critical turn in the 1960s and 1970s (whose leaders often strongly identified with the SSSP) not only brought a new focus to issues of race, class and gender, but also reinvigorated comparative and historical analysis. This led to a major “paradigm shift” in macro-structural research and cross-national studies, initially toward global political economy/world-system analysis, and later toward other forms of global sociology, including the world society/neo-institutional approach, and a blossoming interest in migration and various transnationalisms, etc. Today, there is a broad consensus that we live in a world dominated by “globalization” (though, of course, there is much less agreement on precisely what that means). A robust field of current research directly focuses on understanding global political economy, world cultural influences, and the ubiquity and importance of international networks. A special issue of our journal devoted to “Globalization and Social Problems” in 2001 and the subsequent founding and rapid growth of the SSSP Global Division marked the rising interest in global/international issues within our society. This work is diverse and includes studies on changing international divisions of labor; the transnational nature of race, class and gender hierarchies; population dynamics and migratory flows across the entire earth; the unequal spread of science, technology and innovation; and the worldwide dynamic of today’s ecological crisis, among others. Clearly, the 2016 SSSP conference should be a platform to discuss these obviously “global” social problems – they are among the world’s most pressing. Indeed, arriving at some sort of “solution” to vexing issues like world climate change, intensifying global inequality, and the threat of war in an era of weapons of mass destruction are imperative for the survival of humanity on this planet.

But I hope this theme is not limited to a few explicitly global/comparative sessions or papers, or the work of some of us who specialize in this sort of research. My view, perhaps in the tradition of SSSP, is a much more “radical” one than that! While I know that many of my colleagues, in their narrow silos of specialization probably don’t spend much time considering this, in fact, I would argue that ALL of the social problems we study today, in fact, are impacted by various global forces. Virtually every subfield and nearly all research – including that which seems to have much more narrow geographic or institutional foci – can be enriched by “bringing the global in,” and locating the specific sociological facts in term of their places in a matrix of various worldwide vectors of global influence, flows, and structures. Inequalities of gender, race, disability, sexual orientation/identity, aging, health, labor, and class in this country (and around the world) are increasingly and inexorably connected to worldwide currents; institutions like schools, the family, the criminal justice system, workplaces and neighborhoods are also rapidly “globalizing.” If we “leave this out,” our work will be not only scientifically “incomplete,” but also less likely to be relevant for formulating strategies for social change. I challenge all of you to bring a “global imagination” to your analysis to complement our sociological one: To remain relevant in our 21st century world – and honor the best traditions of SSSP – this is an imperative, not an option!

It is very appropriate that this particular conference will occur in Seattle. Not only was this the flash-point of massive demonstrations against the World Trade Organization in 2001 (bringing together, in the famous parlance, “turtles and teamsters” as well as an international cast of feminists and people of color: all in a protest against global capitalism). The city is also a key node geographically positioned on the Pacific Rim and, increasingly is at the center of dynamic networks of world trade, commerce, communication, migration, and technological change. It is a place where there is much inequality and many social problems, but also a vibrant social activist community. What a marvelous venue to discuss globalizing social problems! Consider yourself invited!