Environmental Justice for Whom? Brownfield Redevelopment and Gentrification in Chicago from 1990-2010 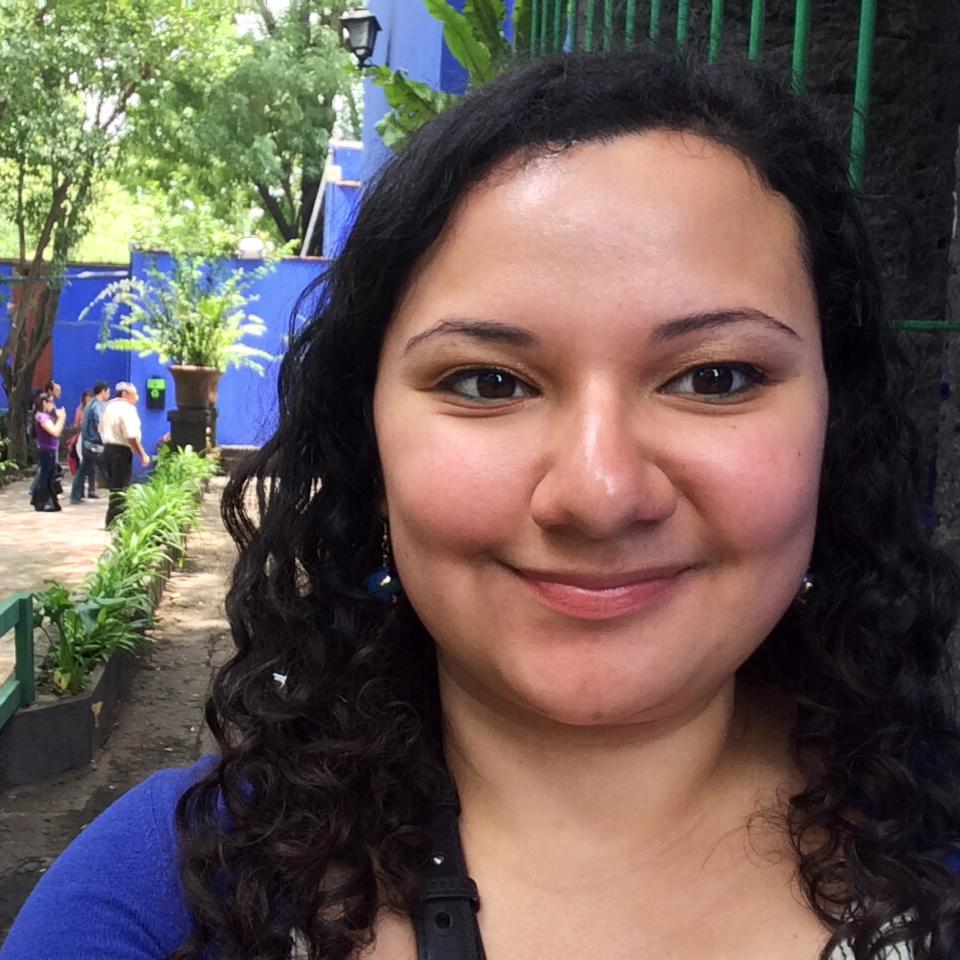 Since 1990, the U.S. Environmental Protection Agency’s Brownfield Revitalization Program has been used as a mechanism for cleanup and land redevelopment of former industrial sites. Historically, low-income people of color live in close proximity to noxious industrial facilities. Dominant narratives on brownfield redevelopment highlight increased property value as a positive economic development outcome for homeowners and reduced urban blight in the neighborhood. However, economically disadvantaged residents living close to redeveloped brownfield sites struggle to afford higher rents as the neighborhoods become more desirable to young professionals and the middle class after redevelopment. The city of Chicago serves as a good place to study the relationship between brownfield redevelopment and gentrification. This study uses geospatial quantitative techniques as well as qualitative methods to explore this relationship in Chicago. As scholars and activists aim to achieve environmental justice, it is important to address the economic and social implications of brownfield revitalization.

Meritocracy and the Influence of Race, Gender, and Class on the Professional Development of Women Attorneys of Color 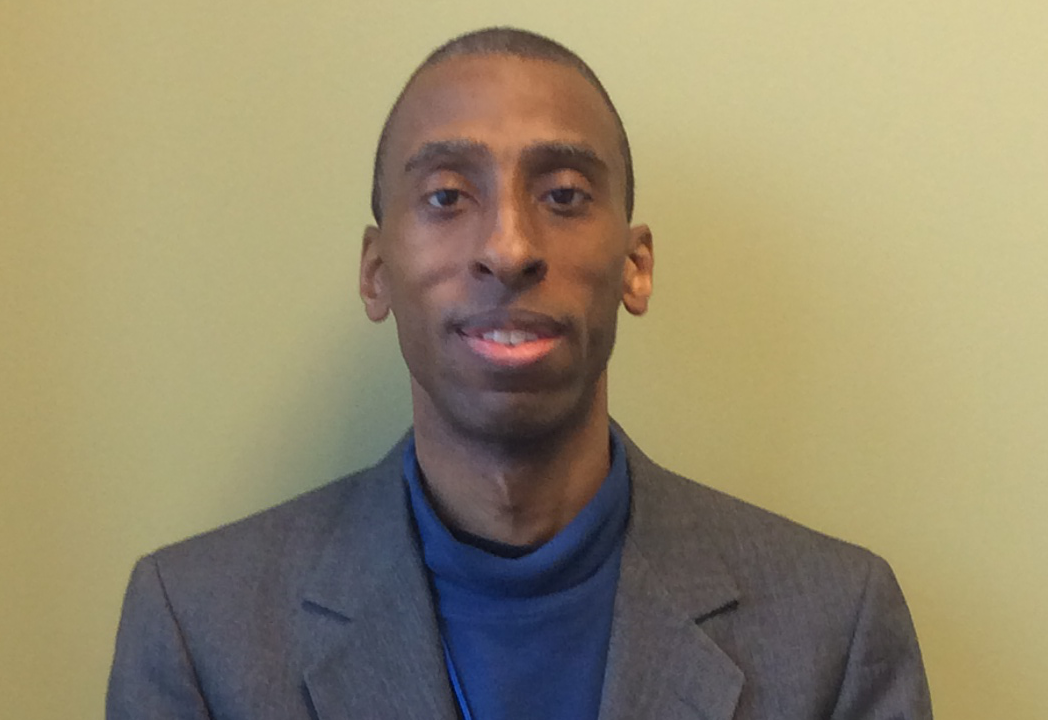 A Critical Inquiry of Breastfeeding Attitudes, Barriers and Experiences among African American Women 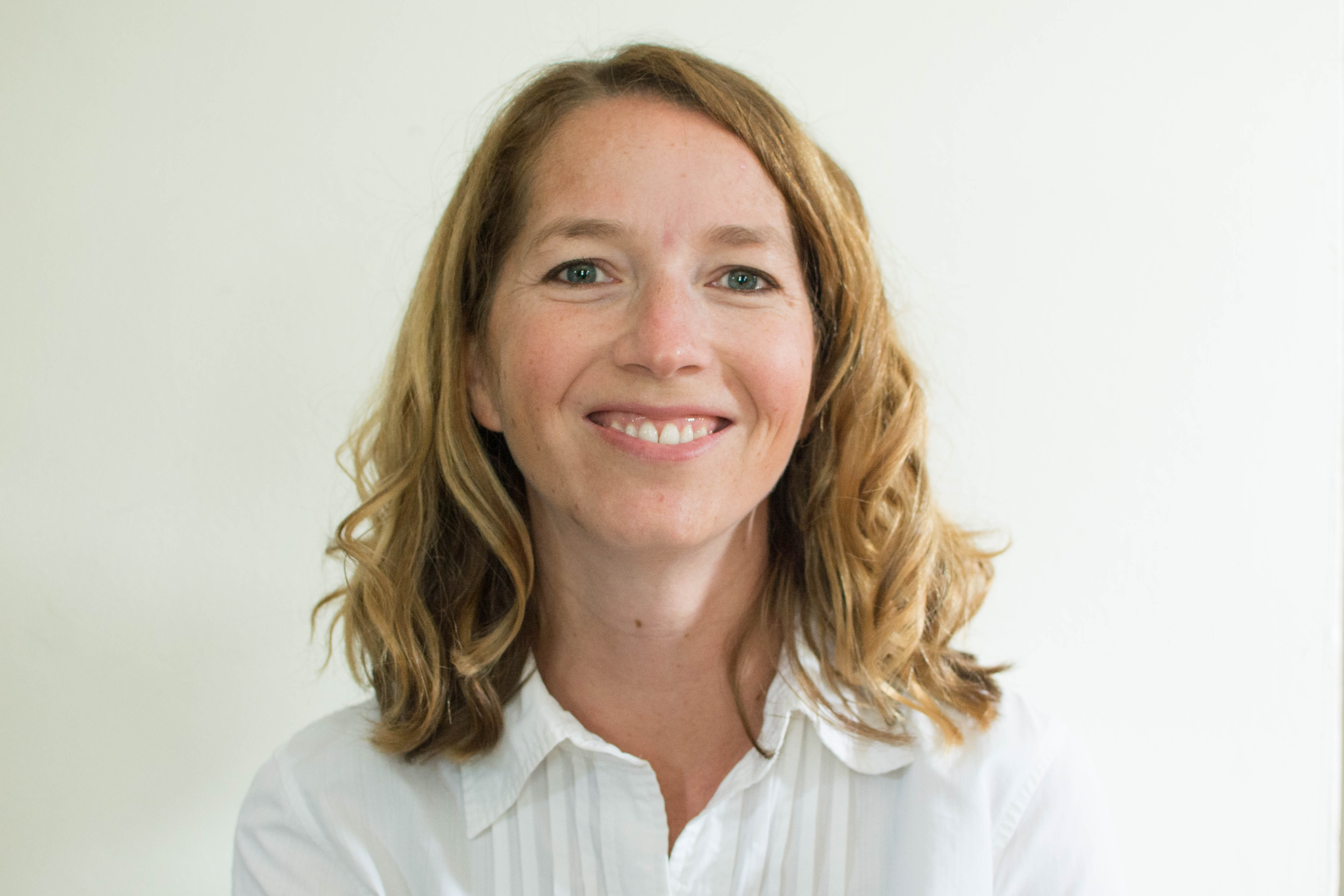 Regarding experiences, half of the women spoke with a physician about the importance of breastfeeding (50%), yet only 16.7% were visited by a lactation counselor in the hospital. Conclusion(s): In order to determine the factors contributing to relatively low breastfeeding rates among low-income African American women, more culturally relevant instruments are needed. As long as research fails to capture the full scope of barriers to breastfeeding, interventions will fall short in increasing breastfeeding rates among this population. Applying critical feminist theory and socioecological theory to this issue can ensure the definition of the problem, and proposed solutions address the range of barriers that low-income African American women face. 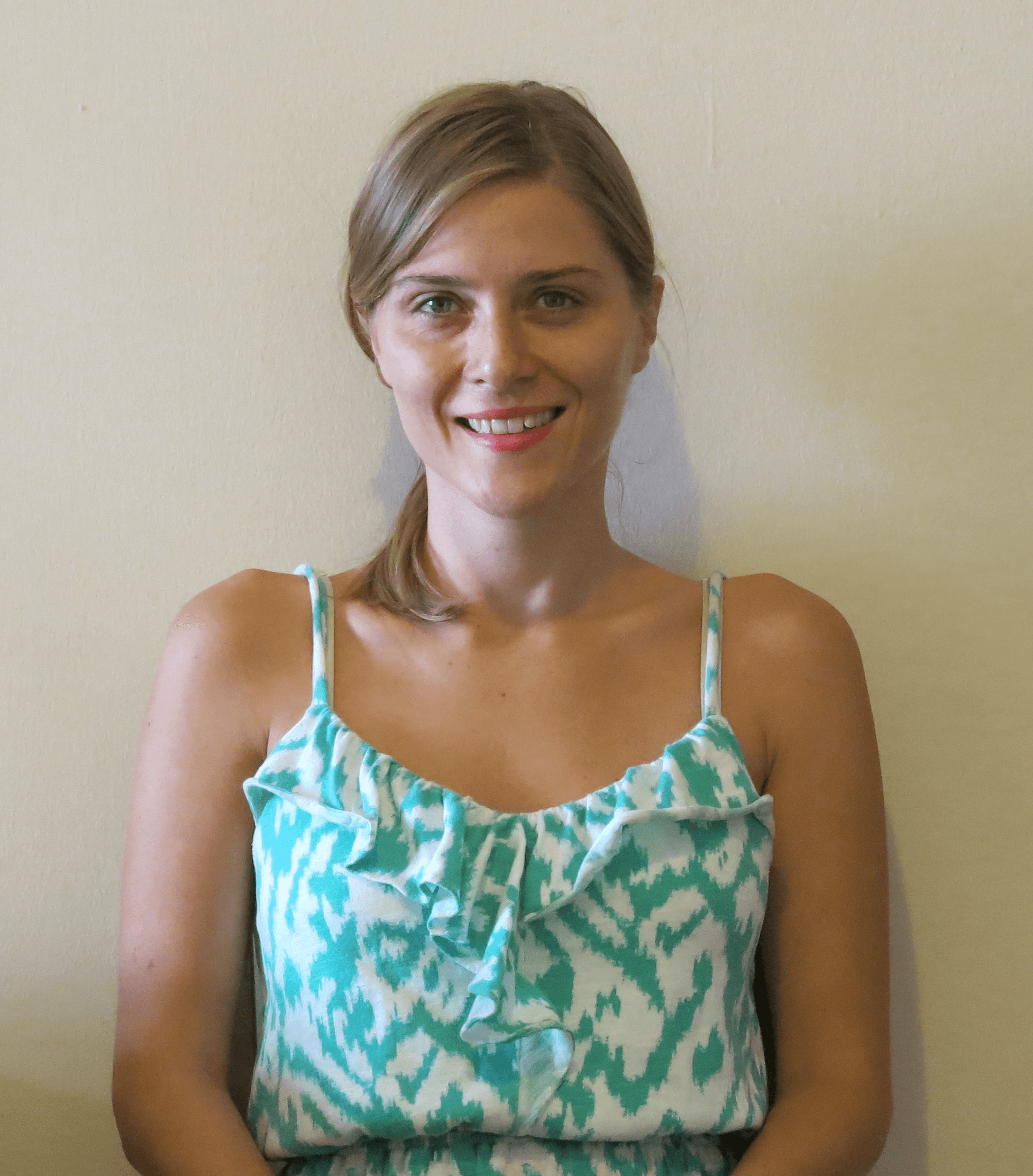 Previous studies point to racial and ethnic differences in housing quality in New York City. Blacks and Hispanics are more likely than Whites to have maintenance deficiencies. In addition to race and ethnicity, scholars also find differences in housing quality in terms of unit type. Public housing units are estimated to have more maintenance deficiencies than market rentals or owned units. What has been missing from the literature is the variation of housing quality within public housing households in New York City. This paper examines whether some racial/ethnic groups in the public housing projects are more likely than others to have maintenance deficiencies. I use data from the 2011 New York Housing and Vacancy Survey (N=1,516) and run a series of negative binomial regression models controlling for race, gender, education, income, number of children, length of residency and immigrant status. Results indicate that only non-Hispanic Asians (coefficient: -0.37, p<0.05) are estimated to have fewer maintenance deficiencies than Whites, controlling for other variables in all models except the model with the education. This model estimates non-Hispanic Blacks (coefficient: 0.37, p<0.05) and Hispanics (coefficient: 0.32, p<0.05) to have more maintenance deficiencies than Whites, controlling for education and everything else. In sum, race does not play a big role in explaining the differences in housing quality among the public housing residents in New York City until their educational attainment is taken into account. Further studies might separate samples into different educational attainment groups and examine whether the same correlation persists between race and housing quality.

Illegality in the Borderlands: Citizenship, Identity, and Settlement of Return Migrants in Mexico

I illustrate how the process of migration shapes national and state membership by focusing on the case of Mexican migrant children, socialized in the U.S. and subsequently deported to Mexico as young adults. I show that, for young immigrants, national membership in the U.S. is facilitated through the process of socialization, while state membership is blocked due to the legal status of unauthorized migrants. Upon their return to Mexico, full state membership is possible due to their formal citizenship status in Mexico, but national membership becomes complicated by their identity as outsiders in Mexico. I draw on in-depth interviews and ethnographic data collected in the border town of Mexicali, Baja California, Mexico between July 2009 and August 2010 to show how the experience of migration, and disjointed national-state membership in the U.S. and in Mexico, have important consequences for the reintegration of these return migrants in Mexico.

Bounded Partisanship- An Institutional and Discursive Examination of U.S. State Implementation of the Affordable Care Act

The Patient Protection and Affordable Care Act (ACA), also known as Obamacare, has animated partisan politics in the United States since its passage in 2010. Partisan divisions over the law occurred not just at the federal level (where the statute was passed), but in states as well. These divisions became more consequential given that two of the key components of the law, Medicaid expansion and the establishment of state-run healthcare exchanges, occur at the state level, and are voluntary. While partisanship plays a role in the likelihood of states adopting these policies, it is an inadequate means of determining process when partisanship in a state is mixed. In this paper, we consider a multiplex conception of state-level partisanship, and conduct a multi-case content analysis of media accounts of ACA implementation in order to contextualize the cases for which partisanship is an insufficient predictor of passage. Our results provide insight into both the specific case of the ACA and the broader ways that state-level decision-making processes play out in the public sphere. We find that institutional constraints shape the discursive efforts of state officials, as well as the likelihood of implementing ACA reforms.

For more information, contact Eric at wrightel@indiana.edu and Michael at mvasseur83@gmail.com.