Announcing the Editors of Social Problems

Social Problems is the flagship journal of the Society for the Study of Social Problems (SSSP). The SSSP founded this journal in 1953 with the mission to publish original works of interest to the sociology discipline in general, new theoretical developments, results of research that advance our understanding of fundamental social processes, and important methodological innovations.

The SSSP Board of Directors is pleased to announce that they have reappointed Dr. Annulla Linders, University of Cincinnati (2018-2024) and Dr. Earl Wright II, Rhodes College (2018-2024); and appointed Dr. Derrick Brooms, University of Tennessee, Knoxville (2021-2024) to serve as Co-Editors of Social Problems through mid-year 2024. We are grateful to them as they take on this critical responsibility for the SSSP. We also want thank the entire Social Problems editorial staff for their hard work and dedication over the years.

In addition to appointing Dr. Linders, Dr. Wright, and Dr. Brooms as co-editors of our esteemed journal, the Board also voted to extend our contract with Oxford University Press for an additional five-year term, valid through December 31, 2024. This is an exciting time for the Society and Social Problems, and as always, we are open to your ideas for ways to improve our superb journal.

The editorial office of Social Problems moved to the University of Cincinnati on May 1, 2018. All submissions are the responsibility of Dr. Annulla Linders, Dr. Earl Wright II, Dr. Derrick Brooms, and their editorial team.

See below for biographical information for Dr. Linders, Dr. Wright, and Dr. Brooms. 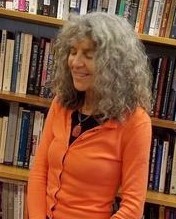 Annulla Linders (Ph.D. Sociology, SUNY at Stony Brook) is an associate professor of sociology at the University of Cincinnati, and an affiliate of the department of Women’s, Gender, and Sexuality Studies. Her identity as a scholar is intricately linked to SSSP and Social Problems, which is where she published her first single-authored paper while still a graduate student. Her areas of expertise include comparative historical sociology (involving Sweden and the United States), social constructionism, social movements, qualitative sociology, and the sociology of culture. Her work has appeared in a number of journals, including American Journal of Cultural Sociology, Deviant Behavior Gender & Society, Historical Sociology, Humanity & Society, Law & Society Review, Qualitative Sociology, Sociological Forum, Sociological Inquiry, and Symbolic Interaction. The questions that drive her work are almost always linked to meaning construction, ranging from individual-level identity strategies and negotiations (around gender and sexuality, for example) to cultural-level meaning making, contention, and transformation (around abortion and capital punishment, for example). She is currently at work on a book about capital punishment that focuses on the transformation of the audience of executions in the United States. 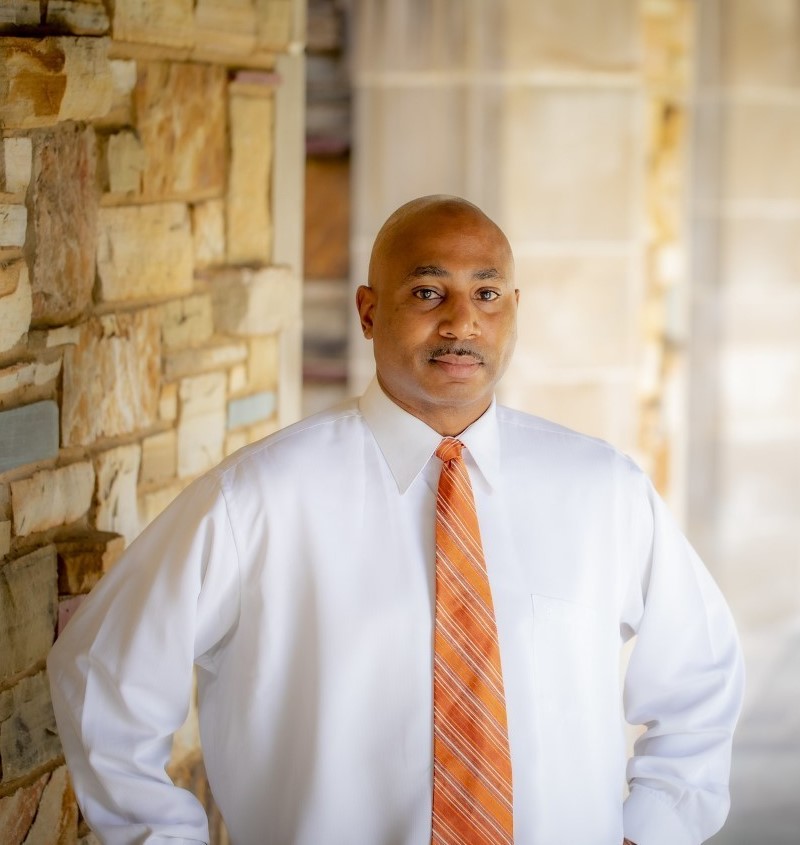 Earl Wright II (Ph.D. Sociology, University of Nebraska, 2000) is professor of sociology at Rhodes College (Memphis, Tennessee). Prior to his tenure at Rhodes, he worked at the University of Central Florida, University of Cincinnati, Fisk University and Texas Southern University. Wright is the nation’s leading authority on W. E. B. Du Bois and the Atlanta Sociological Laboratory – the moniker bestowed on scholars engaged in sociological inquiry at Atlanta University (now called Clark Atlanta University) between 1895 and 1917. His groundbreaking research has altered our understanding of the discipline’s formative years in this nation. Specifically, his research brought to our attention that the first American school of sociology was established at Atlanta University (1895-1917), not the University of Chicago (1915-1930) and that the Atlanta Sociological Laboratory was the first American sociological unit to 1) institutionalize the use of insider researchers; 2) institutionalize the public acknowledgement of the limitations of one’s research; 3) institutionalize method triangulation (or mixed methods); and 4) institutionalize a methods section in its publications. It is because of his excellence in “research on race and the South,” that he was awarded the Charles S. Johnson Award by the Southern Sociological Society in 2016. Wright is the author of 18 peer-reviewed journal articles, 3 edited books and 2 original books, “Jim Crow Sociology: The Black and Southern Roots of American Sociology” and “The First American School of Sociology: W. E. B. Du Bois and the Atlanta Sociological Laboratory.” His commitment to the discipline includes past service as president of the Association of Black Sociologists, Association of Social and Behavioral Scientists and Mid-South Sociological Association. Wright is currently President of the Southern Sociological Society.