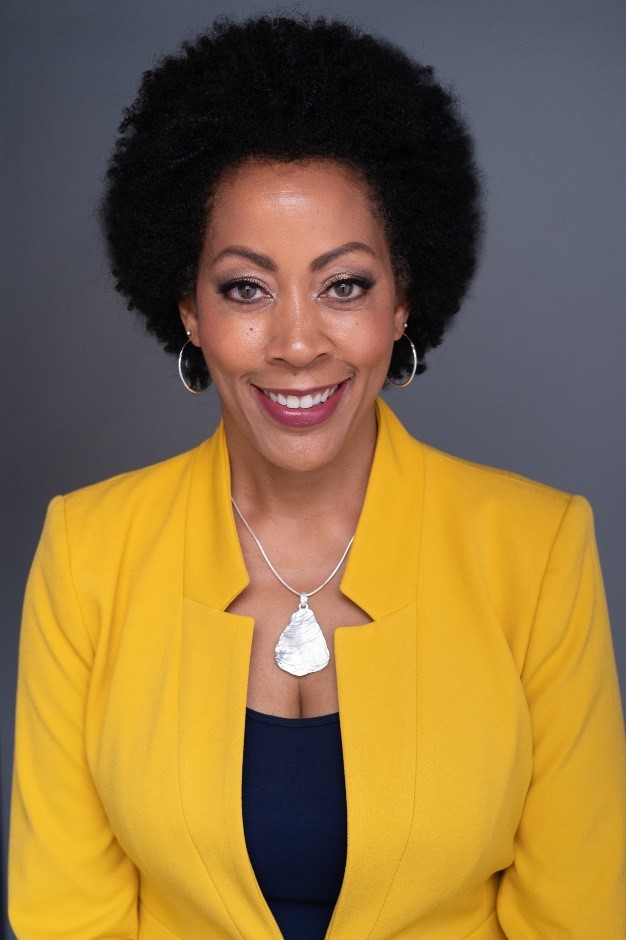 On August 28, 1963, just days before the SSSP’s annual meeting with the theme “Toward a Unity of Theory, Research, and Action,” the Rev. Dr. Martin Luther King, Jr. gave his famous “I Have a Dream Speech” at the March on Washington for Jobs and Freedom. Dr. King affirmed the many trials and tribulations that had been experienced by African Americans attending the March. He reassured them that they should return home where they experienced severe oppression “knowing that somewhere this situation can and will be changed.”

Over the last several years, conversations about how the world is changing have been accompanied by the revelation that we seem to be going backwards rather than forwards or that things are changing too quickly, or are changing for the worse. Protests and counter-protests abound in response to mobilization related to Black Lives Matter, LGBTQ rights, immigration, vaccines, Critical Race Theory (CRT), and abortion, to name just a few. Sociologists study the negative and positive ramifications of social change, but are we doing enough to share this information with non-sociologists, particularly those who might benefit today as well as in the future?

What once appeared to be a society that was willing to embark upon protests that were in support of equality, the U.S. is now a place where legislation designed to ensure the oppression of groups and ideas has been enacted. In 1863, the Emancipation Proclamation abolished slavery. Yet, the U.S. incarcerates more people than any other country in the world. In 1873, the Comstock Laws were passed to prevent the publication of works that were considered “obscene, lewd, or lascivious” and anything “designed, adapted, or intended for preventing contraception or producing abortion” (Federal Criminal Code, Section 211, 1873). The Comstock Act was finally overturned by Griswold v. Connecticut in 1965 as unconstitutionally restricted birth control and a right to privacy.

The 1963 March on Washington was followed one year later by the passage of the Civil Rights Act of 1964. In 1965, the Voting Rights Act was signed into law. Today, however, voter suppression laws, absence of jobs with a living wage, and the inhumane treatment of immigrants crossing the southern border ensures that freedom remains elusive. In 1973, in Roe v. Wade the Supreme Court ruled that women had the freedom to decide whether to end their pregnancies. In June 2022, the U.S. Supreme Court overturned the Roe decision. In 2003, in Lawrence v. Texas, the U.S. Supreme Court decided that same-sex sexual activity was no longer illegal. Nonetheless, hate crimes and violence against those who are anti-LGBTQ continue. At the start of 2013, President Barack Obama, the first Black president of the United States was inaugurated for his second term while by the end of that year, Nelson Mandela, the former President of South Africa who had worked diligently to dismantle South Africa’s system of apartheid passed away. And ten years ago, the Black Lives Matter Movement began.

Today, it is all too clear that steps taken to move society in the direction of true equity and inclusion by acknowledging the existence of social, cultural, and political divides and working to address them are being systematically impeded. Steps towards repression and oppression have gained traction. Responses to inequities are filled largely with rhetoric rather than meaningful action. This includes responses by those who consider themselves to be progressive and staunch advocates of social justice. We are now witnessing weak attempts to implement diversity, equity, and inclusion (DEI) policies without sufficient institutional support and resources.

Unlike Dr. King’s vision in his “I Have a Dream Speech” speech where he says, “even though we face the difficulties of today and tomorrow, I still have a dream. It is a dream deeply rooted in the American dream”, I am less confident today than I once was in the realization of the promise conveyed by these magnificent words and the dream and actions they so eloquently advocated. There is a sharp decline in my hope for the future as deep divides in every corner of society threaten to dismantle any real ideas of equality and justice. Therefore, this year’s conference is a call for sociologists to embark upon deep introspective research into where we are, where we have been, and how we might truly progress structurally and culturally as we engage the future. If we are serious about engaging in public sociology, then we must reach out and speak out to the media on topics and in arenas where we have been absent or silent.

It is fortuitous that our meeting this year is in Philadelphia. Indeed, the name of this city derives from the Greek words phileo (love) and adelphos (brotherly), meaning the City of Brotherly Love. The city in which the American Anti-Slavery Society was first organized 190 years ago and where the Liberty Bell with its inscription, “Proclaim Liberty Throughout all the Land Unto All the Inhabitants thereof” and prominent crack through the word “Liberty” gives us pause to reflect upon their significance today. As members of SSSP, who study social problems, let us not limit ourselves to producing knowledge for our peers but share it outside of the disciplines and in our diverse communities. 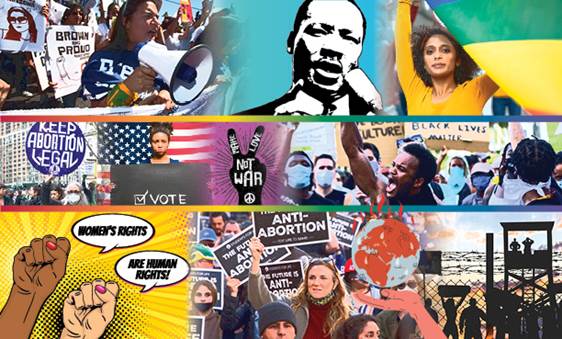